The Deperdussin Monocoque was an early racing aircraft built in 1912 by the Aéroplanes Deperdussin, a French aircraft manufacturer started in 1911 and reorganized as the Société Pour L'Aviation et ses Dérivés (SPAD) in 1913. It is so named because of the method of construction of its fuselage. The aircraft is noted for winning the Gordon Bennett Trophy in 1912 and 1913, and for raising the world speed record for aircraft to 130 mph (210 km/h).
The first use of monocoque construction in aviation is attributed to Eugene Ruchonnet, a Swiss marine engineer who had built an aircraft nicknamed the Cigare in 1911, which had a fuselage constructed by building up several layers of thin wood, each lamination being applied at right angle to the one underneath. The usual method of construction of an aircraft's fuselage at this time was to use a wire braced box-girder covered in fabric. Ruchonnet's technique, in which the outer surface of the structure is load-bearing, would become the usual method of aircraft construction.
The Deperdussin Monocoque was a development of an earlier racing aircraft designed by Louis Béchereau which was first flown at the end of 1911 and was the first aircraft to exceed 100 mph in level flight. This aircraft made partial use of the monocoque technique, with a pair of curved load-bearing shells used in conjunction with a conventional wooden box-girder fuselage.
The Deperdussin Monocoque was a mid-wing monoplane with parallel-chord wings with the spars made of hickory and ash, and ribs made of pine. The fuselage was made in two halves, each made by glueing and pinned a layer of tulip wood to a framework of hickory supported by a former, and then applying two further layers of tulipwood, the thickness of the shell being around 4 mm (??⁄32 in). The shells were then removed from the formers, internal fittings added and the two halves glued together and covered in fabric. Every effort was made to reduce drag: a large spinner was fitted over the hub of the propeller and the undercarriage was an aerodynamically clean design made from a pair of U-shaped plywood frames.
Specifications:
Brand Name: Dancing Wings Hobby
Item Name: Deperdussin Monocoque
Material: Balsa Wood
Scale: 1:13
Wingspan: 500mm
Length: 345mm
Airplane Weight: 100g
Package Weight: 500g
Package Dimension: 330x120x40mm

Note:
This is a static mode, it can not fly.
Glue and the other tools are not included.
Assembly Manual, Click Here 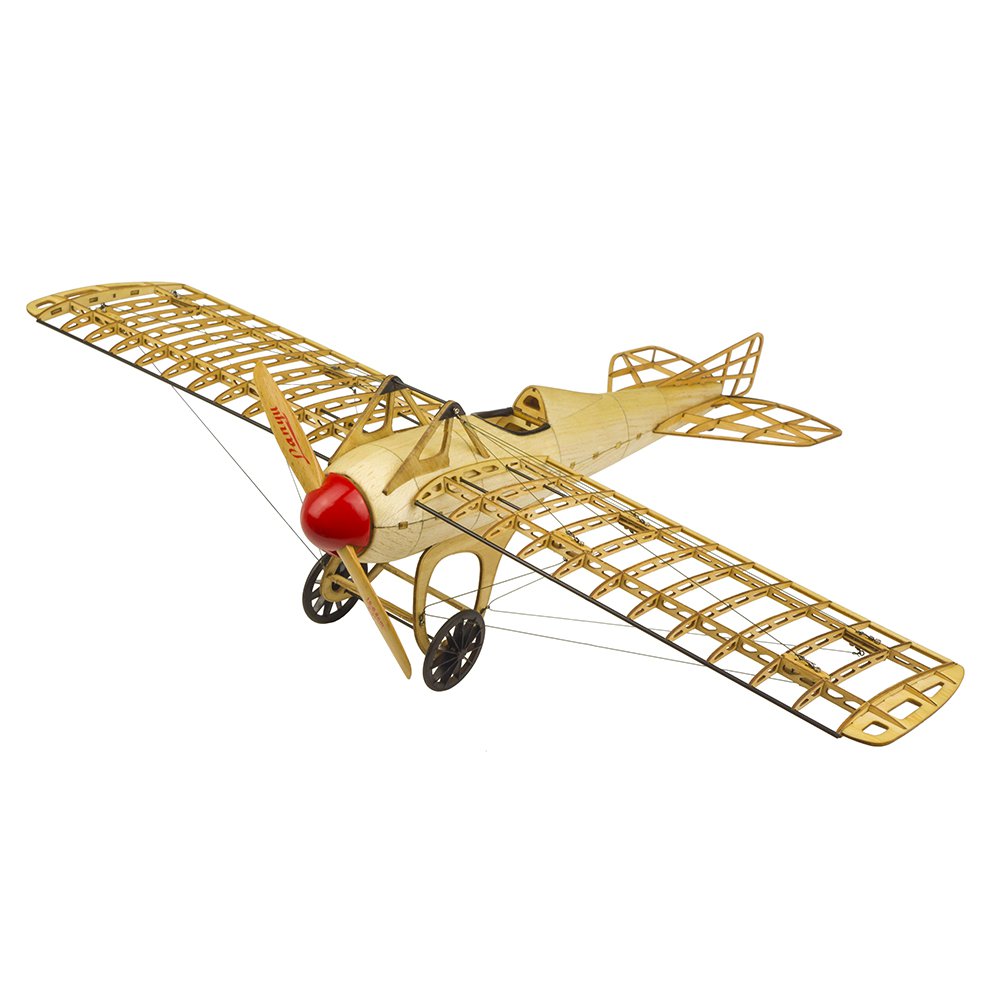 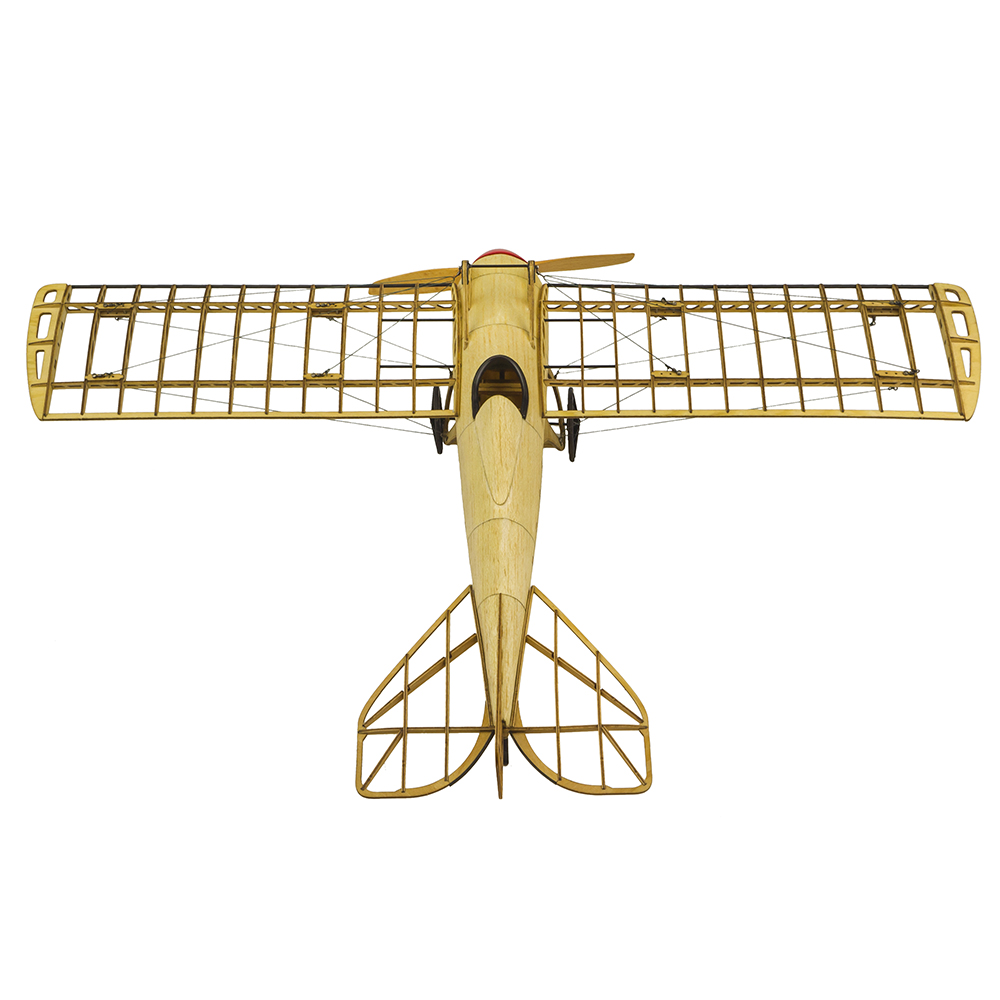 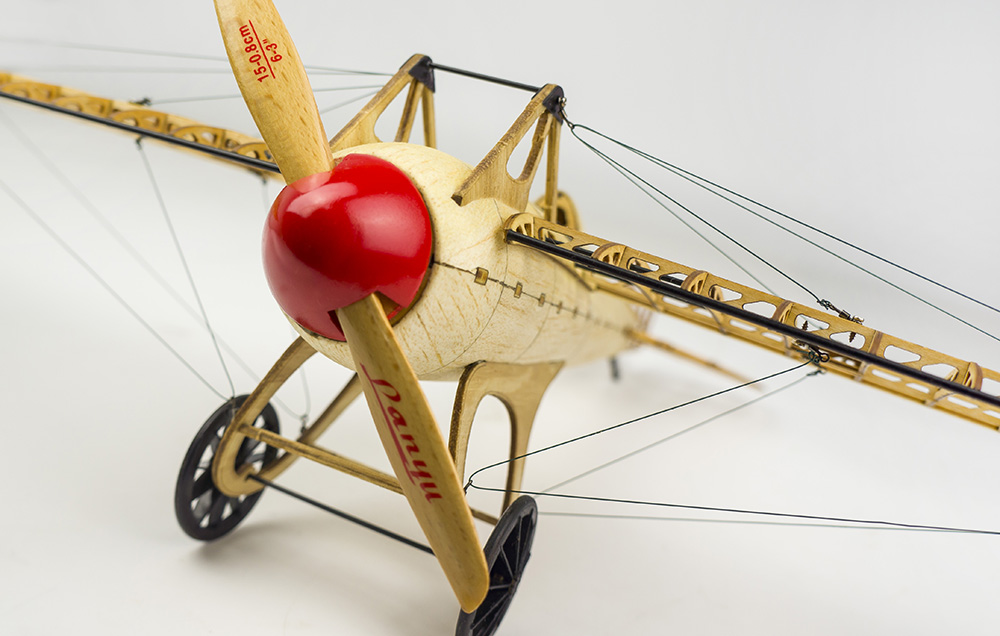 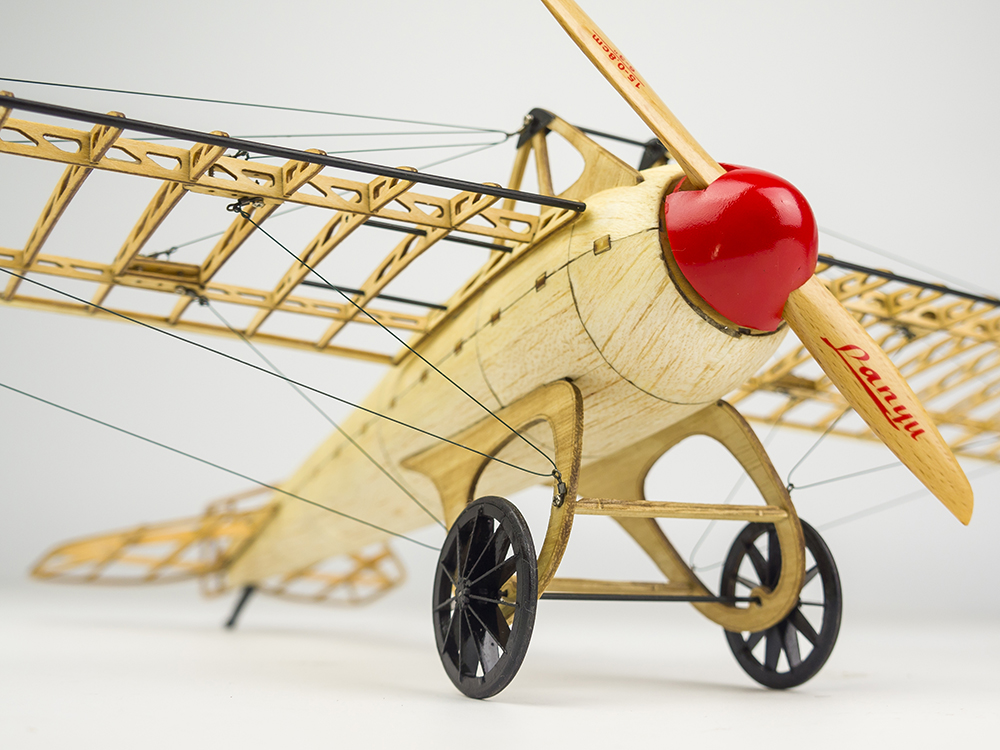 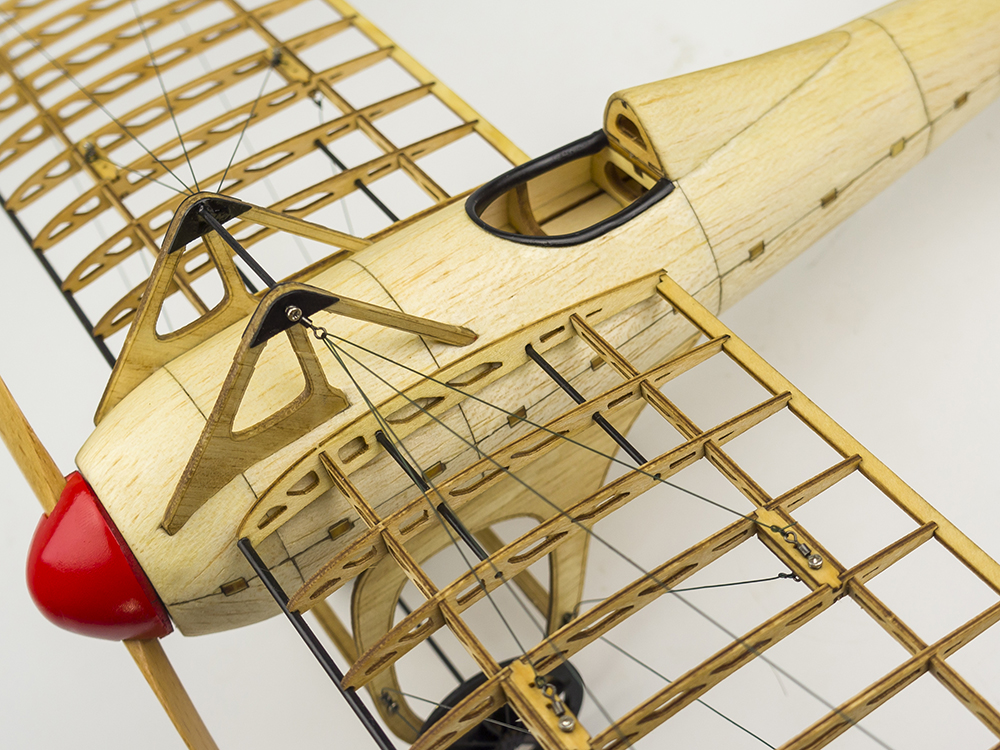 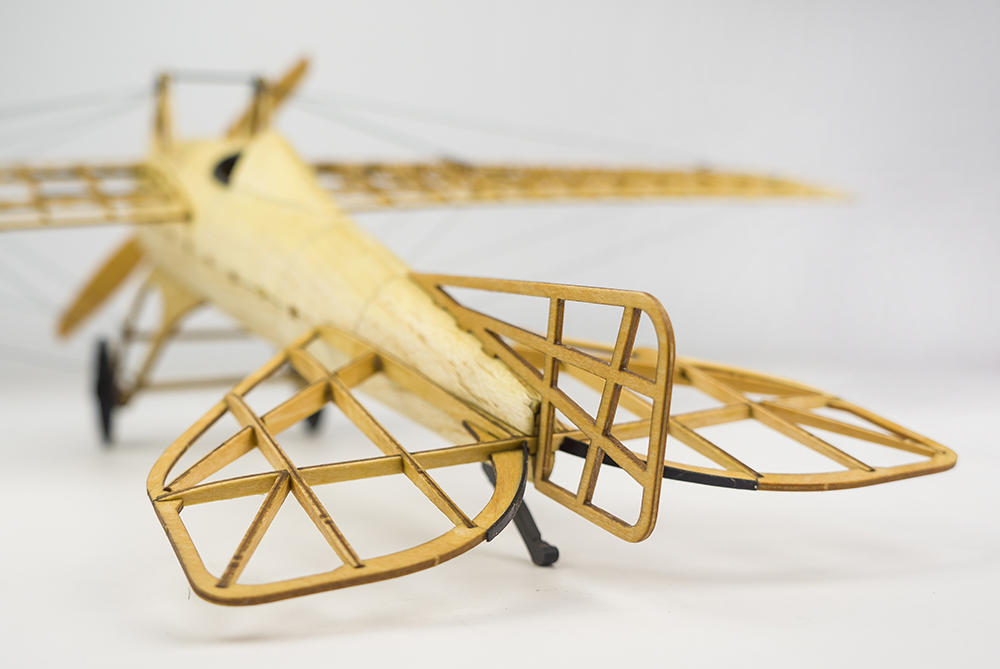